Remote measurement equipment provided by Liverpool based geospatial technology business MGISS to a company who provide a wide range of technical services to the Power and Rail industries across the UK and Ireland has managed to double the daily outputs of the team compared to the traditional way of working. 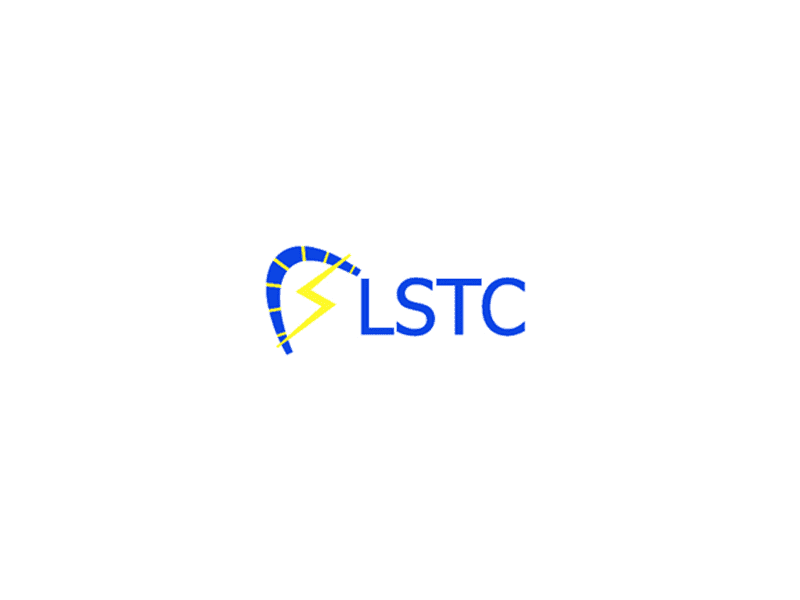 Through the results of the statutory overhead inspections, one of the questions LSTC has to answer is whether the span has any buildings or temporary objects within the vicinity of the overhead line. If the answer is yes, then either the horizontal and vertical clearance is estimated to draw attention to the designers and if the building was in close proximity and non-compliant with the technical specifications then a revisit would be arranged.

The revisit would be via a supervisor to confirm whether the inspection data was accurate as per the visual inspection. From here the supervisors would then request that a high accuracy survey would be completed to confirm the true horizontal and vertical clearances to the line. If the site was non-compliant then refurbishment works would be planned if the site was compliant this would remove the defect from the asset database.

"We are working closely with MGISS to develop our understanding of how Mapsight can help us across our whole client base."

Now, by implementing GE Mapsight and tailoring custom measurement workflows, as LSTC was advised to do by MGISS, a single Mapsight operator surveying 50 sites per month, reducing survey costs by over 50% and improving the level of visual information provided to the client.

Where the savings are made is at the ‘verification stage’. When verifying the sites the GE Mapsight replaces the visual clearance estimate and records a more accurate record of the clearance issue.

GE Mapsight produces a robust and impressive visual record of the clearance measurement showing the clearance issue in its environment.

GE Mapsight captures clearance measurements and embeds directly onto an image alongside a fully customisable client report. All data is linked spatially and output automatically into Google Earth, GIS, PDF and CSV formats.

LSTC say this verification method passes on substantial saving for their client and improves the delivery timescales.

Craig Jones, LSTC Project Manager, is impressed with the performance of the GE Mapsight to date.

“Using the GE Mapsight on this project is saving 50% compared to the cost of utilising conventional surveying methods and it has halved the project time scales. The verification savings are reduced due to being a one person operation and the cost of the equipment is reduced dramatically. We have received positive feedback from the client on the quality of the reporting and visual verification that the GE Mapsight images provide. We are working closely with MGISS to develop our understanding of how Mapsight can help us across our whole client base.”

GE Mapsight is available from MGISS. Contact us on 0151 329 0820 or email [email protected] for more information. 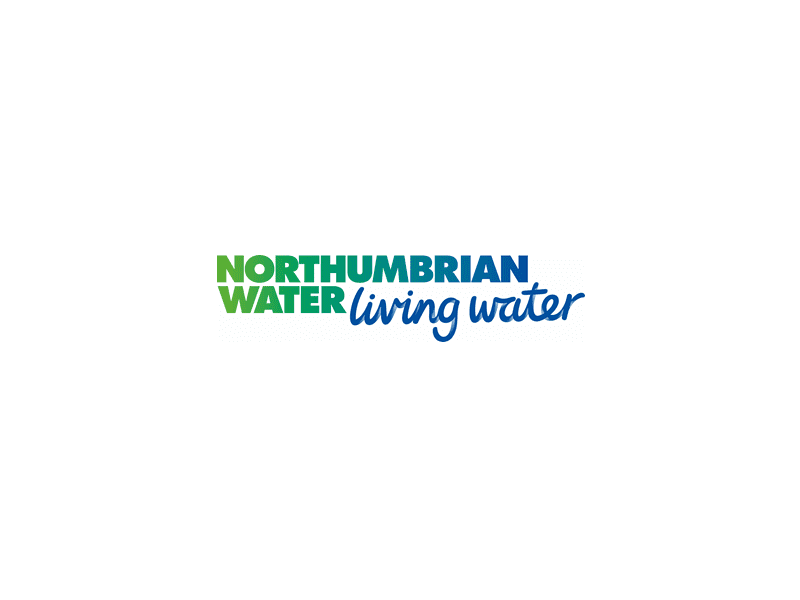 A need for GIS: Mapping water mains and servicing a growing demand for Aquamain