An end to guesswork: A new generation of technology for Laing O’Rourke

Our client, Laing O’Rourke is working as an alliance partner with Severn Trent Water It operates a full range of engineering, construction and asset management services delivering single-source solutions for some of the world's most prestigious public and private organisations.

At the beginning of the summer, Laing O’Rourke, which was working on aslaid surveys to register the locations of water mains and associated new fittings laid in the ground, contacted MGISS about upgrading its kit wanting to move forward from using a previous generation kit in the field.

Previously, surveyors would go to site when the scheme was complete and all assets were buried. This sometimes resulted in a degree of guess work as to where the main had been laid, if there were not cut marks on the surface. 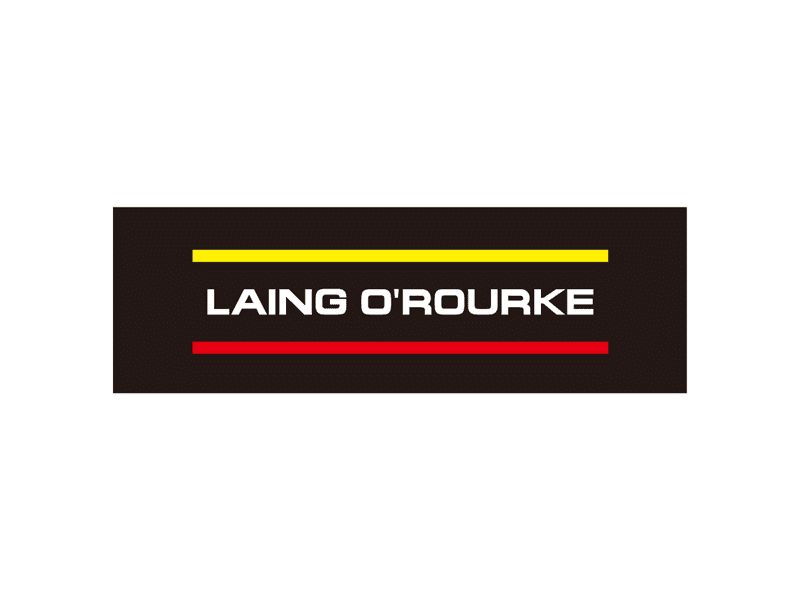 The task was becoming the job of the site agents and they were a little trepidacious about swapping to a new piece of kit. On consulting with MGISS, MGISS recommended that the Juno and the SP60 would be more suited to their needs. The site managers were regularly on site and were much better placed to carry out the readings more accurately as more often than not the laid assets were visible and uncovered.

With GNSS accuracy down to 1-2m the Juno 5 series can work as either a standalone unit or as part of a full survey-grade GNSS solution. When combined with the SP60, there is a high level of flexibility to cover any survey demand from simple post-processing to sophisticated RTK and RTX rover solutions. The SP60 receiver provides the most reliable measurements and the highest possible accuracy under any conditions and in any place the world.

"We’re much happier with the technology we’re now using and feel that not only is it increasing efficiency and accuracy for us but productivity in the field as well."

Spectra GNSS Upgrade for Laing O’Rourke. When a task is shifting to be carried out by a new service area, you need a piece of kit that meeting room that can deliver the kind of user-friendly and efficient experience people expect.

It was soon realised by the agents that there were a number of benefits to the new devices in the field. The Juno unit was smaller and much easier to handle than the Promark and the SP60 was much simpler in terms of connecting.

“There were no wires to keep connecting/disconnecting, which was often a fiddly job, especially in the cold winter months! MGISS visited us a few times at our offices to ascertain what we need from the system and how to implement it and the technical team have always been at the end of the phone or email to help with any issues we have had.”

One of the most important aspects of the move forward for Laing O’Rourke was the reaction of the site agents taking the aslaid readings with the kit in the field. They were concerned about taking the responsibility for the GPS readings and about how they were going to implement the new devices.

“It was one of the key turning points for me when the users had been out a couple of times and got to grips with the new kit, they found they were relatively easy to use and actually enjoyed this aspect of the job! We’re much happier with the technology we’re now using and feel that not only is it increasing efficiency and accuracy for us but productivity in the field as well.” 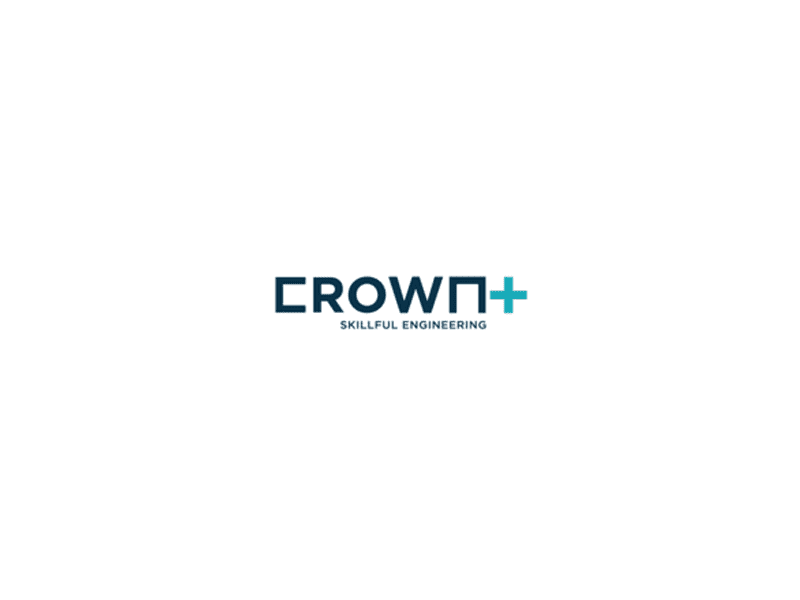 Improving data processing: An informed business decision for Crown Plus 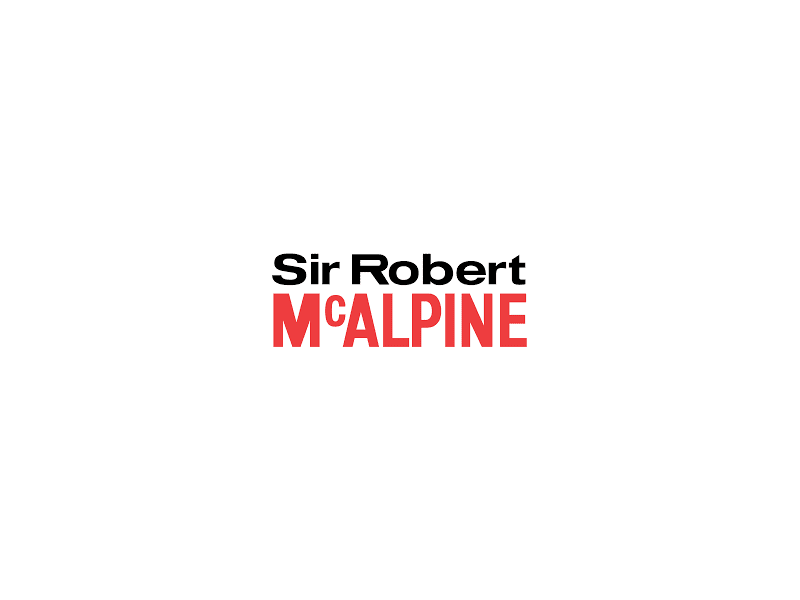 Up to date on assets: A one-system asset management solution for Sir Robert McAlpine