Mapping boundaries: An investment in data quality capture for The National Trust

The National Trust is no stranger to using mobile geospatial technology for mapping. As far back as 2008, the Trust was using MobileMappers to capture the details of thousands of plants across 80 of their sites and cataloguing them using GPS as part of a three-year project to better conserve their plants, trees and vegetable collection.

Now they needed to upgrade their sub metre accuracy technology to allow them to map fence lines on Trust property and check boundaries to show where National Trust ownership ends. 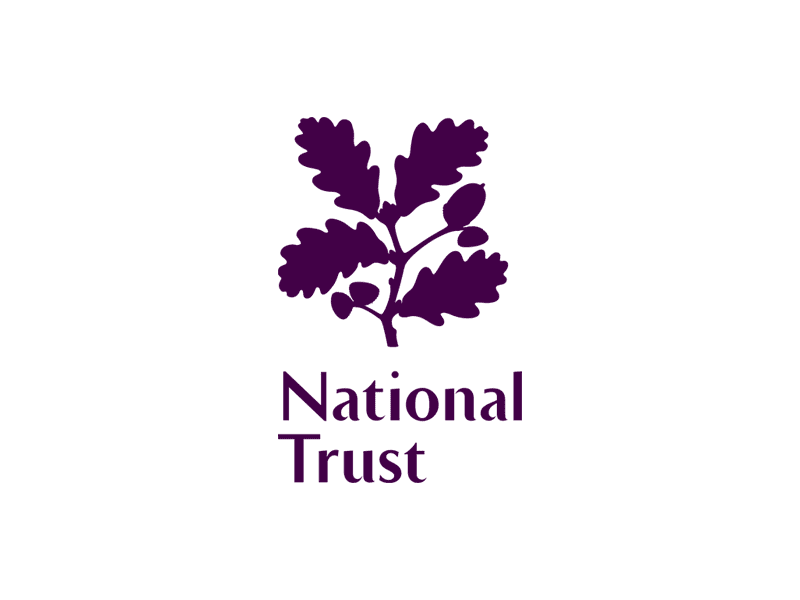 The National Trust wanted to map boundaries and fence lines in the South West region of England. The information is used to show the layout of the Trust’s land as well as showing where the boundaries of National Trust land ownership lie in case of any disputes and where the tenanted land lies within their ownership. They had previously used MobileMappers with sub metre accuracy to achieve this but now needed to upgrade their technology.

Natalie Phillipson is the GIS Consultant for the South West region. She says, “The quality of the data is really important and the conditions we are using it in means that we needed something specific that wasn’t going to let us down.”

"The main saving is time due to its ease of use and the downloading of the data is a lot quicker as well. It’s also been cost effective."

After consulting with a colleague Natalie went out to suppliers and borrowed several types of kit to test in the National Trust working conditions. They were mainly mapping under canopy in woodland and were keen to make sure they wouldn’t be wasting time and money on losing signal.

“I borrowed an Arrow 100 and a MobileMapper 50, a Leica Zeno 20 unit and had a go at a Trimble R1 too. We found that the Arrow performed the best in our conditions. Quite a lot of our areas are wooded, and I had tested the kit on mapping paths within the woodland which aren’t shown on the ordnance survey map. You can’t do this from aerial photography or drones or anything and it worked quite well under the canopy I was still getting 60-70 cm accuracy in most areas.”

It was at this point that Natalie contacted MGISS which was where they had sourced their previous kit from. After consulting with us, they decided on the Arrow 100 with a MobileMapper 50 running Esri Collector software in a backpack configuration.

Designed and manufactured by Canadian company Eos Positioning Systems, the Arrow can work with any iOS, Windows or Android device, including the android MobileMapper 50. It utilises all of the four global constellations (Galileo, GPS, GLONASS, and BeiDou) and frequencies (L1, L2, L5) to provide high-accuracy data. It can also integrate with Esri Collector for ArcGIS to improve data quality and help make data smarter for use within the enterprise. 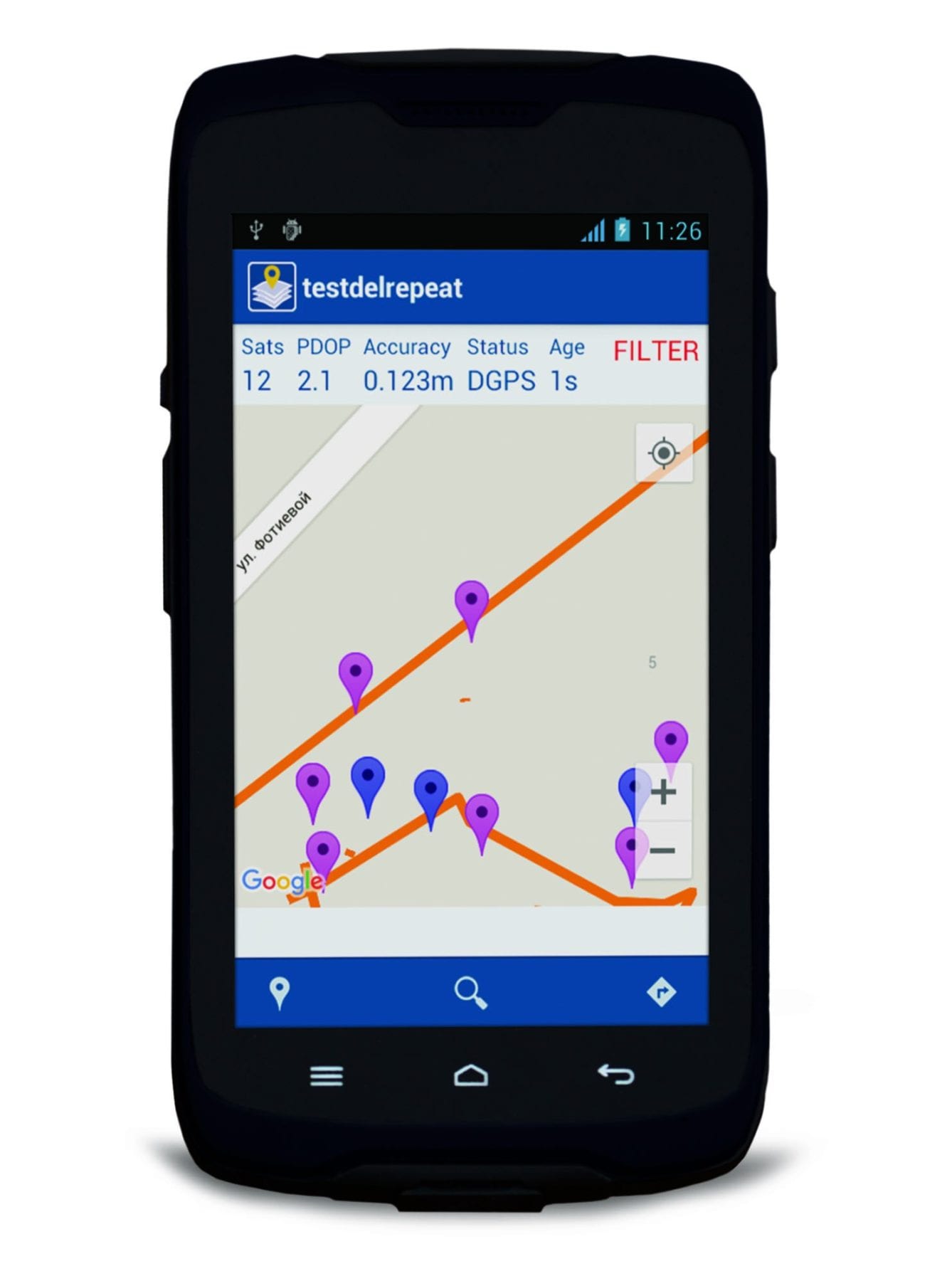 Just months later Natalie says the Trust has already found other uses for the three units which are being used in the South West.

“We are now mapping archaeological features. We had a survey done on features that are under the ground in some cases, but we need to know exactly where they are without disturbing them. We’ve also trialled some mapping of the outdoor collections such as sculptures which aren’t within the houses but are in the gardens or parkland.”

There are four National Trust hub offices in the South West with the three units are shared across them. Natalie says:

“The main saving is time due to its ease of use and the downloading of the data is a lot quicker as well. It’s also been cost effective. This kit has cost less than the last set of kit we bought, and it’s got multiple uses so it’s win-win.”

The National Trust We started using GIS for mapping vegetation and habitats and now have a number of priority habitats which the Trust has a target to increase as well as preserve and conserve.

“At the moment, we have both ecologists mapping dormice, and archaeologists using the kit.”

“We found that the fact you can get the antenna above your head was really important. All the other ones I tested were either in a handheld all in one device that was held so you’re shielding the device, or it was just attached to your body. We decided on using the Arrow in a backpack which was hands free and easy to carry. The kit is all kept together, and it is above head height for the best signal.”

Natalie and her team also liked how simple the MobileMapper 50 and the Arrow were to use both together and with Esri Collector as well.

“Once you’ve switched on and paired the two devices then it remembers it so there’s no syncing every time. It was also simple to tell the Collector to look for the Arrow receiver.”

“When we’ve collected the data in the field, we sync everything from Collector to ArcGIS online then we can download the data from there. If I’ve collected it, I will produce a map of a boundary or fenceline or whatever it is that we’ve measured, but more and more our colleagues are being upskilled, so they can gather the data themselves. I’m still the one who processes the data, so they’ll tell me what they’ve collected and then I’ll download it and provide them with a shape drawing they can use on our internet GIS system or I will make them a map from that data.”

“Often, we are collecting more accurate data than the base mapping but we’re able to match up what we are mapping very well. Also, we aren’t having to hire external contractors to come in and do the work for us, so it saves the Trust money in that way too especially with things like boundary queries.”

“We definitely made the right choice for us, I would recommend it, in fact another one of my colleagues in the North has purchased a Mobile Mapper 50 on its own as they don’t need the sub metre accuracy.” 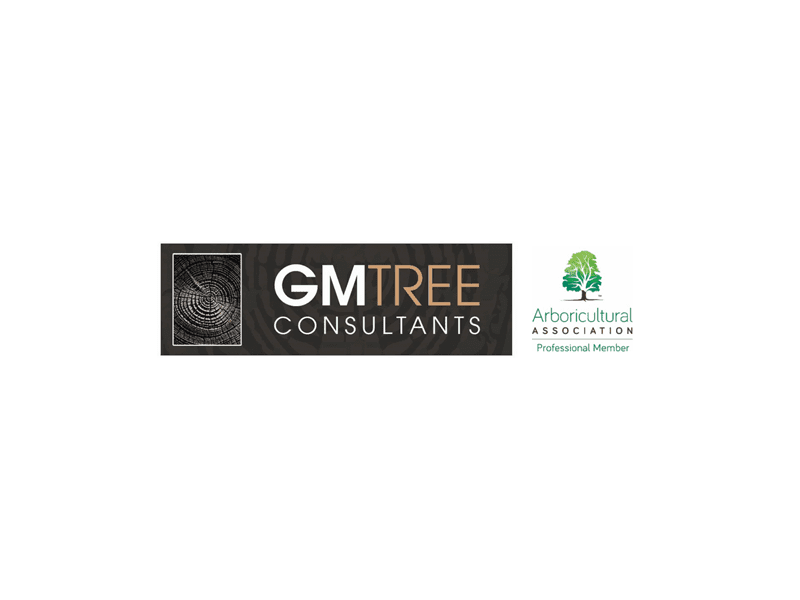 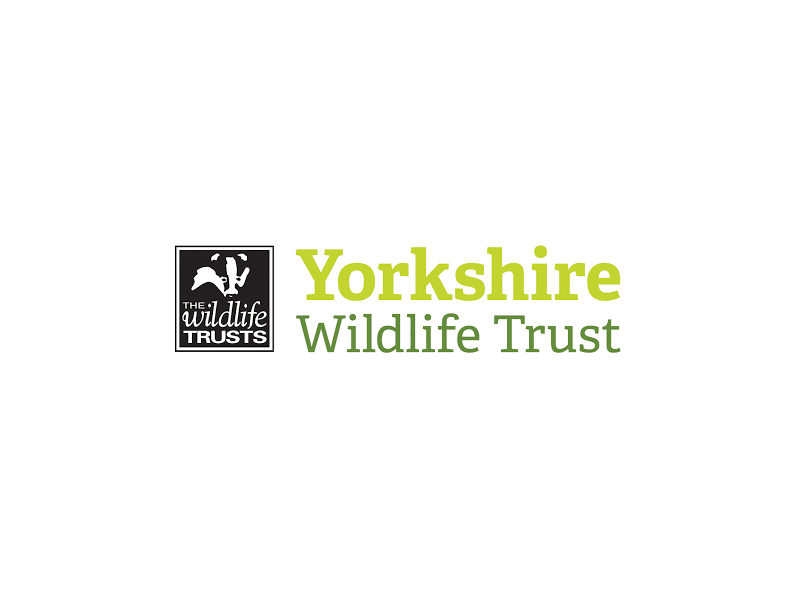