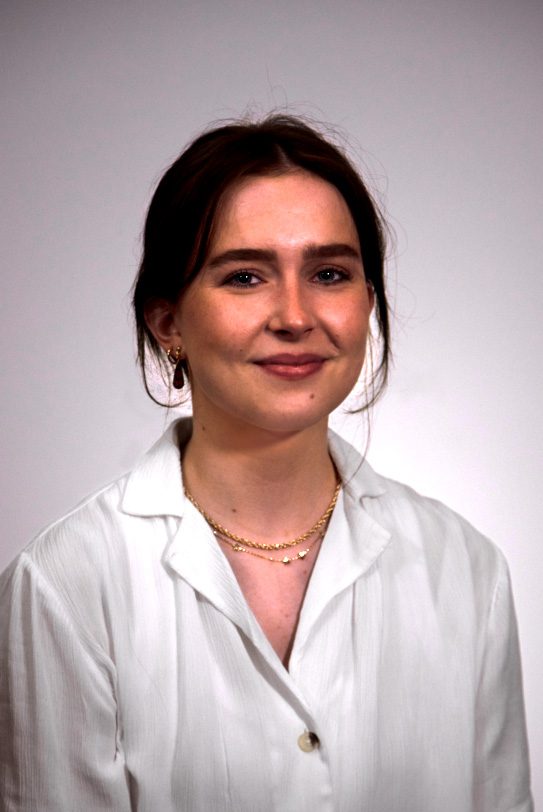 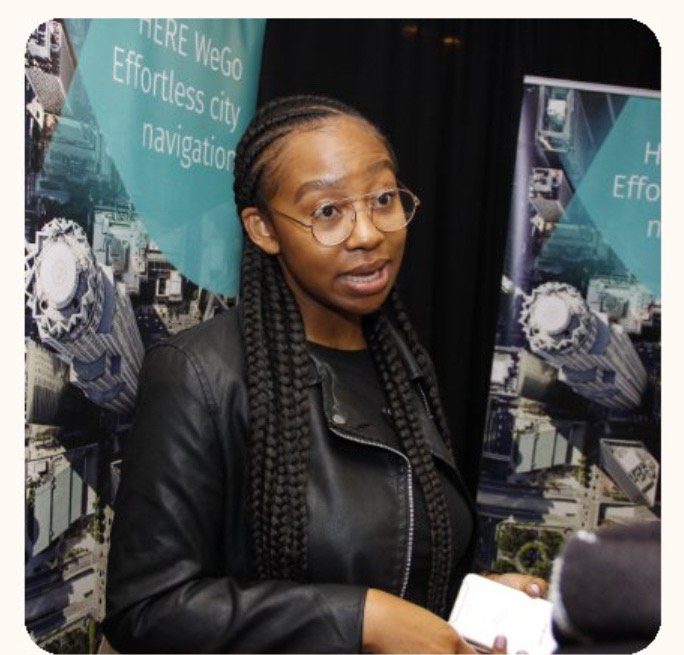 It’s always so exciting when you find one.

Lenah Kitenge works in community development, economic development, globalisation, gender mainstreaming – you can see why I was excited. Born in Kenya, raised in Botswana; she went to university in Canada and then found herself back in Botswana getting involved at both policy and report level as well as ground level in community development work. It was in Johannesburg, South Africa where her work began in GIS and on the Girls Who Map programme for HERE Technologies, with whom she was employed at the time. HERE Technologies use location technology to improve how businesses and cities run.

When I interviewed Lenah about Girls Who Map, I found her to be energetic, positive, passionate, determined and most importantly – real.

The initial project was a community development programme in the GIS tech space, aimed at providing digital mapping skills to women, youth, and the unemployed in Sub-Saharan Africa, providing different tech skill development and tangible skills transfer. Focussed on universities and different communities both rural and urban, participants were taught how to add to and edit maps, gaining mapping skills to utilise and move forward in their own careers.

New to the GIS space, but enthralled by what she gained from leading the programme, Lenah immediately saw a world of opportunity within GIS; specifically in Africa and specifically for women. Girls Who Map was the result of that initial digital mapping programme – an evolution.

Women from all over the continent; students, women who owned business in communities; a whole range of women, participated in a programme that could potentially impact not only their own lives but the GIS industry and tech as a whole. As an opportunity to enter and disrupt an industry that historically has not been for them, it was important to Lenah that these girls and women were an answer to the gender imbalance as a whole in GIS and tech, and that they were loud and proud and excited about it.

The idea was to reinforce that there is a space for women, there is an opportunity, not only in Africa but the world. Girls Who Map was a space to harness that, and to use it to the best of their abilities, a statement that women are not measured by society’s idea of who they should be.

Women said afterwards how easy it was for them to now contribute to their communities, rural or urban, naming hospitals in maps, naming roads in maps, ensuring that women-owned businesses appear on maps; prioritising data collected by women for women.

It also opened a door for these women, many of whom were university students, into the GIS industry and the tech space as a whole. With the first step taken care of, these women could now pursue careers with the skills they’d molded, whether that’s for NGO companies mapping natural disasters or more niche pursuits; the legacy of the programme is the confidence and the empowerment to face an industry head-on.

This not only speaks to the sustainability of the movement but achieves something really important for Lenah – that the programme could move beyond her initial expectations and evolve without her, becoming a part of that systemic change, a movement that speaks to the system as a whole.

Lenah encourages all women to make that first step and spark their interest. She herself didn’t come from a tech background and advocates a wealth of resources; from other programmes like the Girls Who Map project to simple step-by-step videos on YouTube.

And I join her in encouraging anyone to make a move into what is truly a space where opportunity for making change is around every corner, embedded in the fundamentals of the sector.

In GIS and tech as a whole, change can sometimes be hard to map out; we can see where we’ve been but not always where we’re going. I feel like that’s evolving, and we can now map the future of gender equality in GIS with a decisive smile and the thrill of anticipation.

To learn more about how you can get involved with GIS, follow these links:

Zoe joined MGISS as a Market Research Intern to supplement her Psychology degree. This also led to a role as Wellbeing Lead for the business which has received recognition by the BIMA 100. Zoe now flourishes in her research skills to unearth and present industry news, stats and language to help the MGISS team make informed decisions. 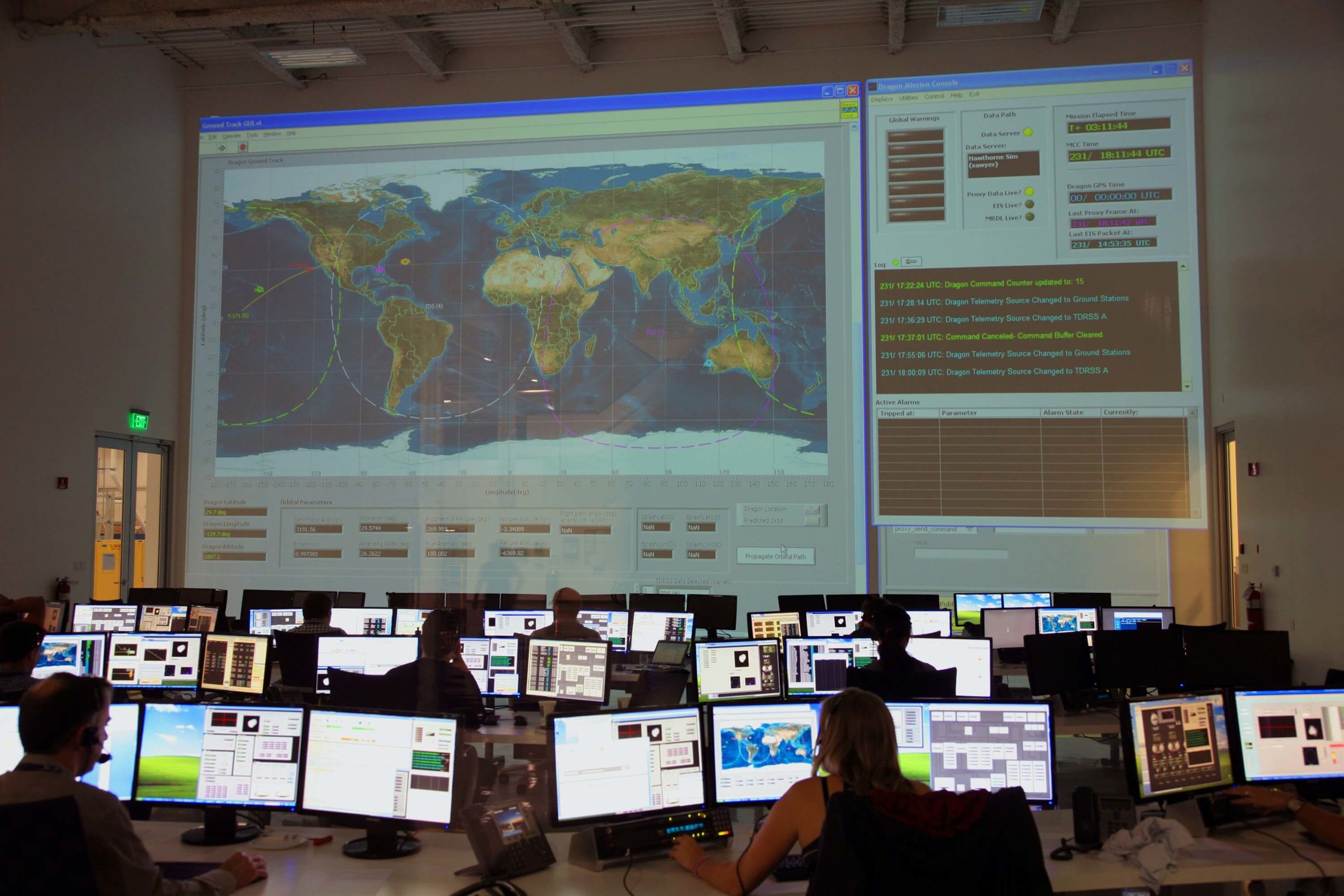 GIS Training and Why It Matters for Your Business 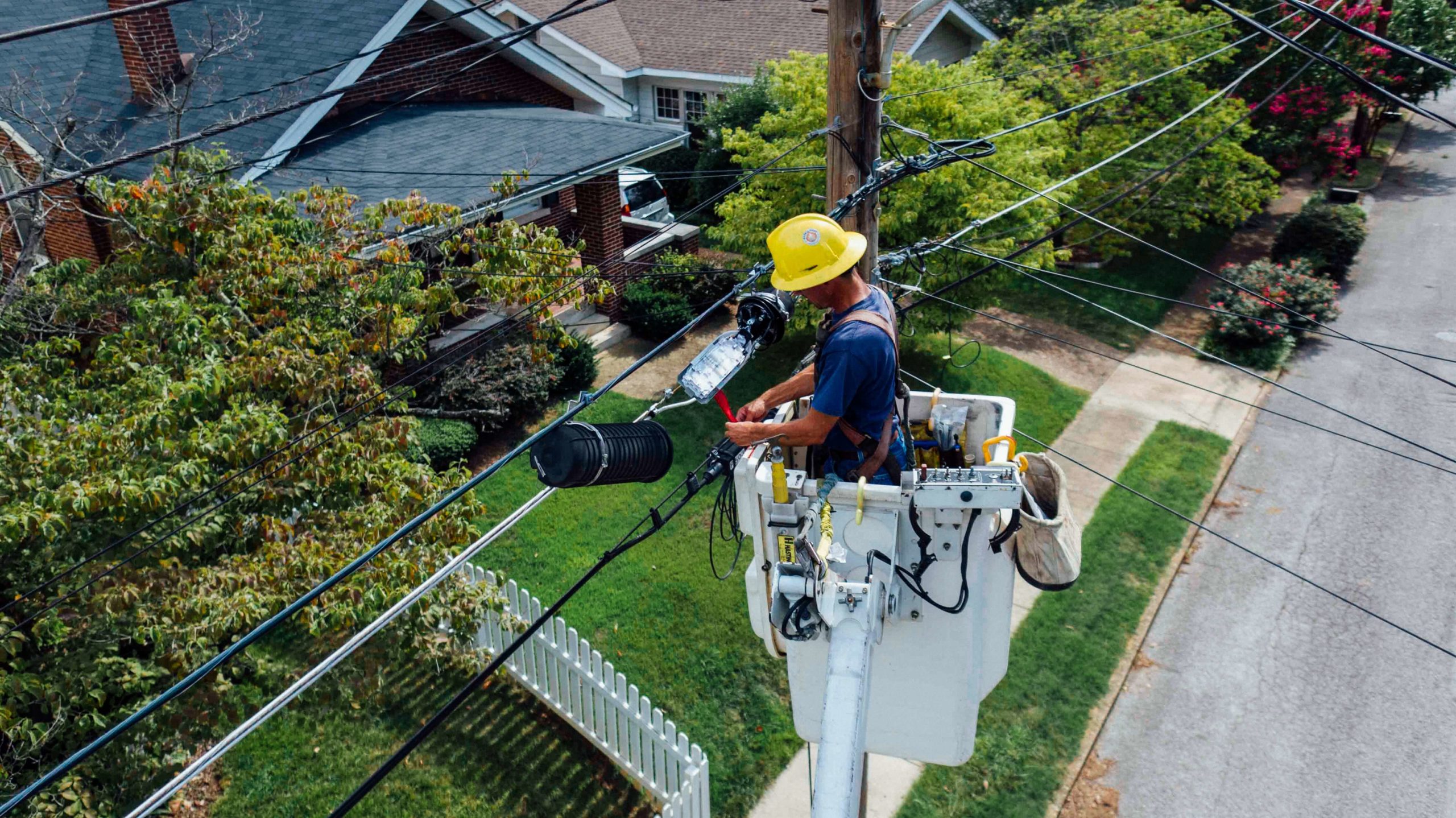 GIS in the Electric Utility Sector 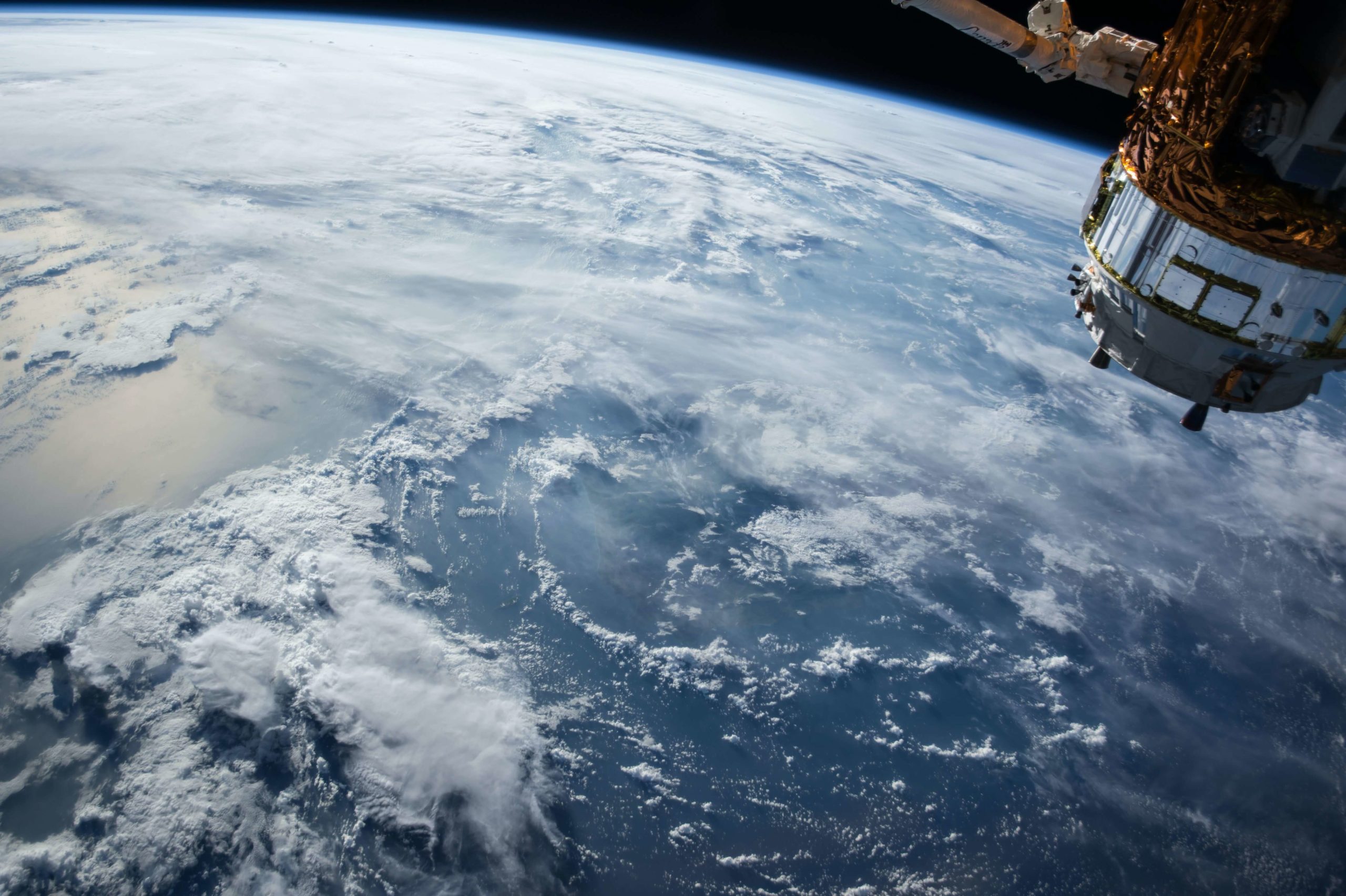 How GIS Can Help in Managing The Environment