LIDAR Where it started and where it’s going 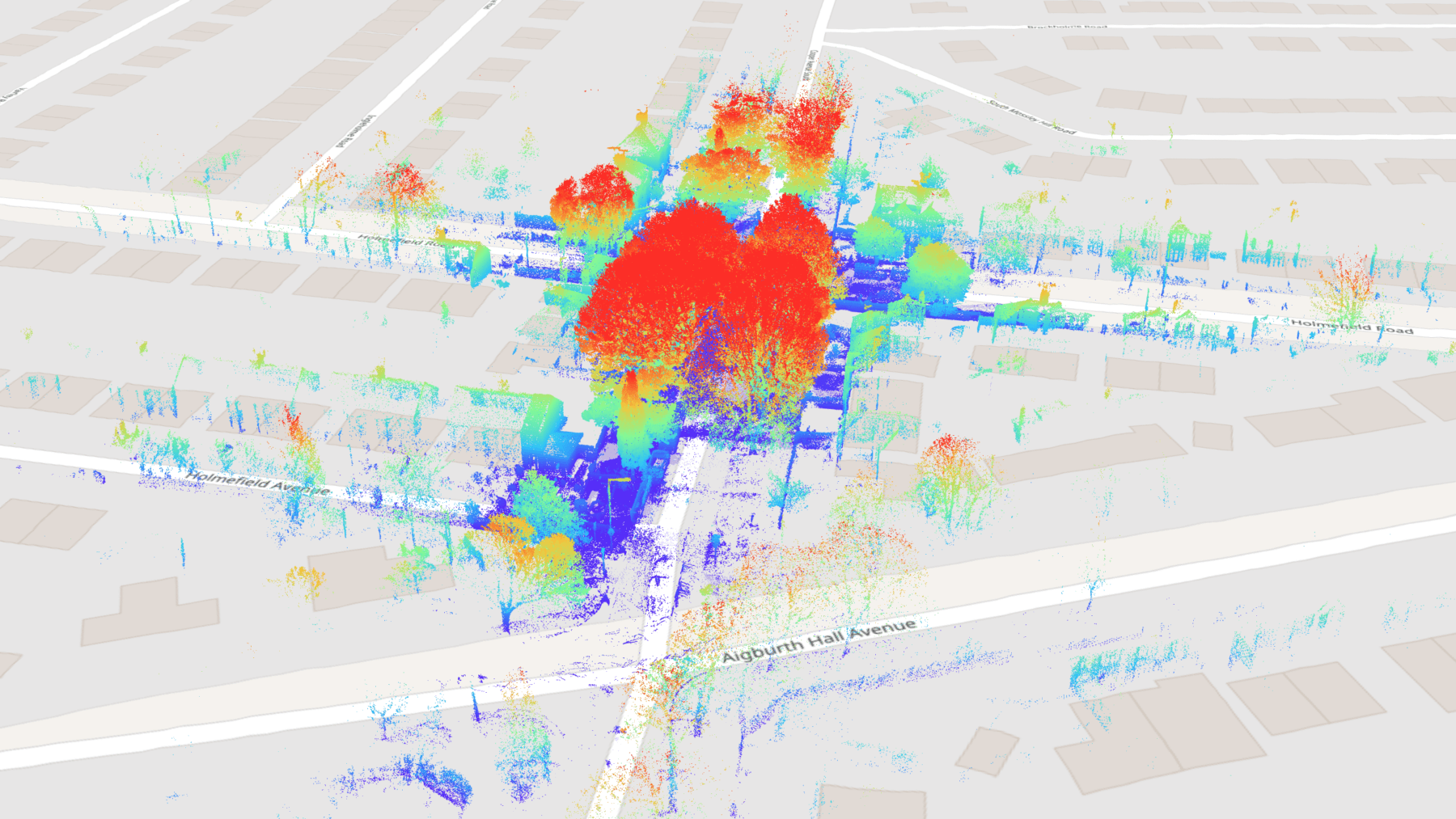 Lately I’ve noticed that the phrase LIDAR has started to be used more and more. It has become integrated with smart phones as a ‘LIDAR scanner’, 3D laser scanning on a tripod is now called Terrestrial LIDAR and  UAV LIDAR is now more accessible.  It is definitely on people’s radar – or scanners, if you’ll forgive the pun!

LIDAR is used to capture objects and spaces in 3D with thousands, millions or even billions of laser light points, whether that is terrestrial LIDAR, or vehicle mounted ‘mobile mapping’ scanners or LIDAR attached under a drone, or even a helicopter, or larger aircraft. LIDAR is essentially a remote sensing method that fires a laser pulse to capture a coordinated position in space.  The data is naturally coloured by something called ‘Reflective Intensity’, where it puts a colour shade on each point. This is how you get colour differentiation in a scan by applying different colour schemes. If photographic imagery is taken from that same position, you can get what’s called an RGB Coloured Point Cloud from the resulting data.  These can be almost photo realistic.

Point cloud data is used for all kinds of things. It has always been a good visualisation tool because it is a ‘digital twin’ of the subject or area captured.  However, it is most often used to create other deliverables to give to clients; for example to produce building floor plans, façade elevations and sections. In a landscape context it can be used to create the 3D terrain models and features if used appropriately.

There are variables in accuracy between different types of scanner and methodologies. There is a type of laser scanning called Metrology Scanning which can be submillimeter, used for capturing car parts or small objects. The normal kind of Terrestrial LIDAR scanning, which is used for High Accuracy Surveying, can be accurate to a couple of millimetres – as long as it is completed with best practice methods. There is also ’SLAM’ Scanning – (Simultaneous Localisation And Mapping) which, until recently, was less accurate – but perfect for rapidly capturing big areas. It is also the same for LIDAR attached underneath a drone or aircraft – it takes extreme measures of controlling that data to achieve best accuracy depending on the type of equipment being used. It requires experienced professionals to deploy and use that equipment to process results to the highest standards.

LIDAR is actually older than some people realise. The first time it was commercially available was in the late 90’s when Iraqi expatriate and Civil Engineer Ben Kacyra invented the first ‘portable’ laser scanner. It was big and heavy, but it was able to be transported and positioned to capture features and structures in 3D. As the years have passed by, LIDAR equipment has gradually become faster, the data has become more accurate and refined the scanners and batteries are now possible to carry without giving yourself injury.

It has actually been quite a long journey for people to fully understand both the technology and the many uses for point data. Also, the IT world has really only just caught up with the large amount of data the technology captures with the latest improvements of computing power, speed and storage.  Broadband speed improvements have also enabled efficient data streaming and cloud storage.  It is a coming-together of all these things that have made it seem new to some, but actually it’s just more widely adopted than ever because it’s easier to use.

The interesting point about the latest developments is, because of the changes in technology and because of the need for accurate 3D site data, people have now clicked, at last, that it’s a brilliant way of capturing a site and being able to see it for what it is.  This could be rail, highways, construction sites, historic buildings, commercial buildings, structures, etc.  Point cloud data is not just visual – it can have accurate measurements taken from it, areas or volumes, or models made from it. This of course underpins the next big leap in this area which is Augmented Reality.

It’s that big data capture of the real world that really is exciting. It is not because these uses were not possible before, it’s just that now people are able to engage with the data almost seamlessly. People are starting to realise the real importance of spatial data from the real world and, more importantly, accurately captured spatial data.

As for the future of LIDAR, there’s already pilot schemes of autonomous deployment of 3D Scanners. It is now becoming integrated with another quite old method of 3D capture, Photogrammetry – which is the process of creating geometric surface models with overlapping imagery. Now we have achieved the concept of combining both LIDAR point cloud data and Photogrammetry, we are capturing super awesome digital twin data-sets which have been termed ‘Reality Capture’. There is also the well developed concept of autonomous vehicles using LIDAR for collision avoidance. So there’s an ongoing huge level of potential on the timeline. It is not only the improvement of the technology itself; simpler, faster, autonomous – but also the integration with other technology that’s causing real excitement.

LIDAR is not going away, it will be improved, it will get faster, more accurate, and the data is ready to solve problems now and in the future.

Empowering your decision making with the asset data truth. Independently advising on the smarter use of Geospatial data, technology and the digital transformation of field operations. 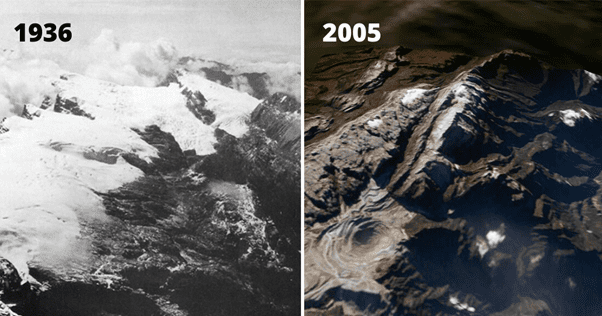 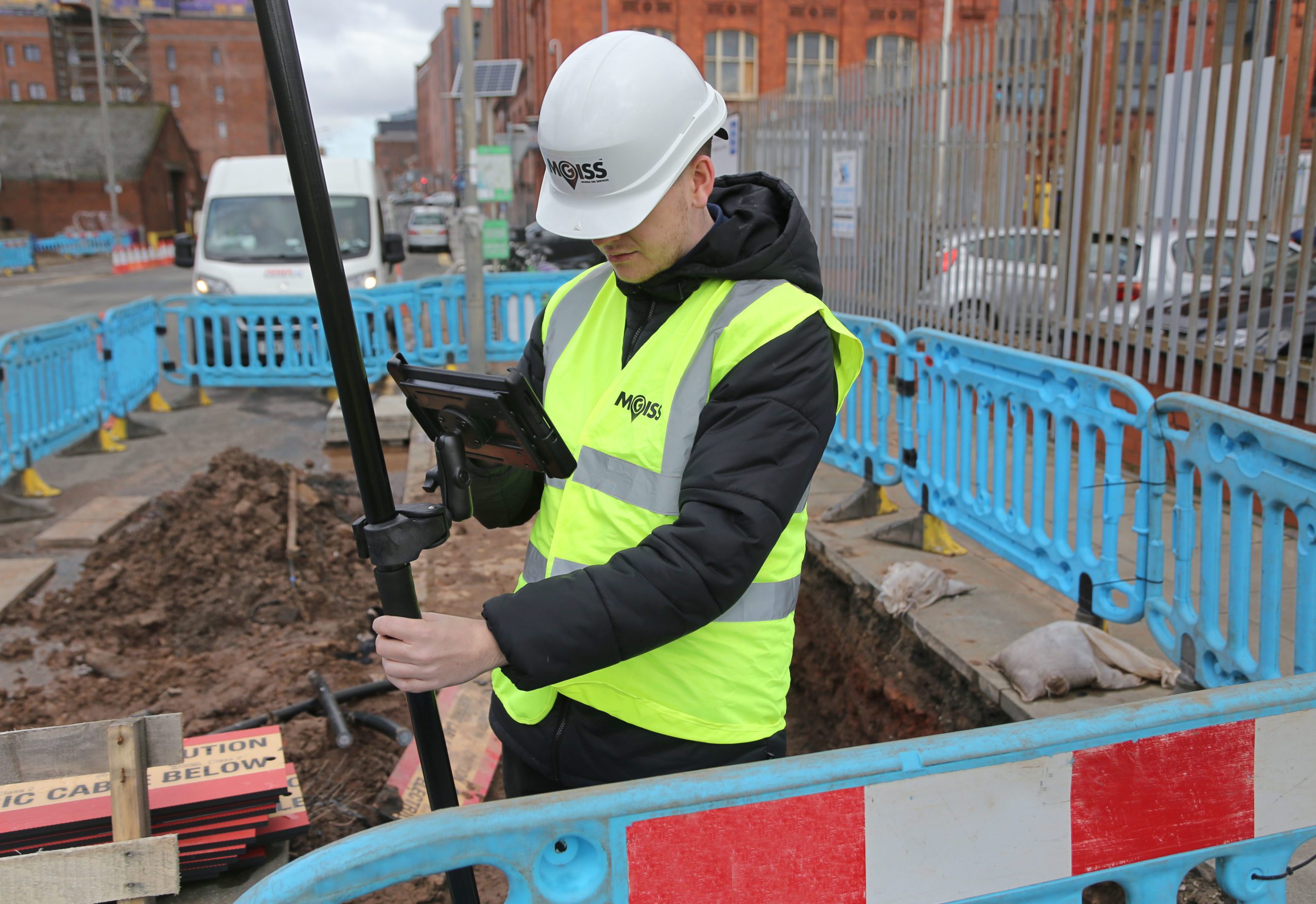