Why we need to transform 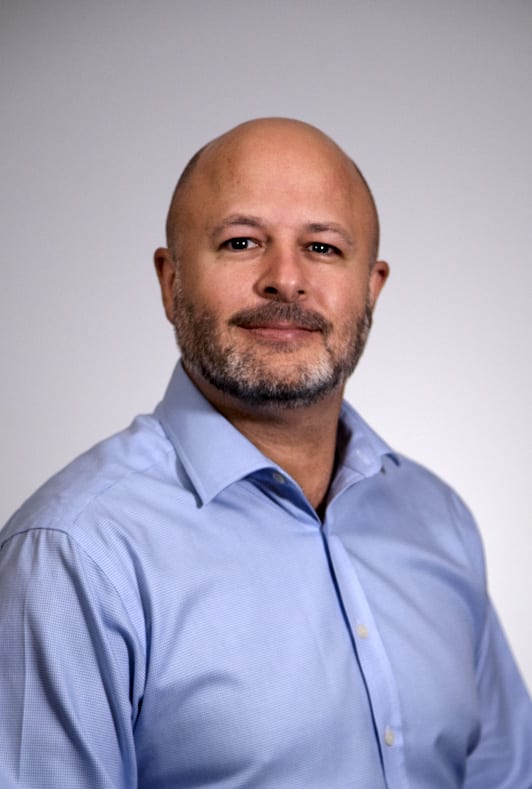 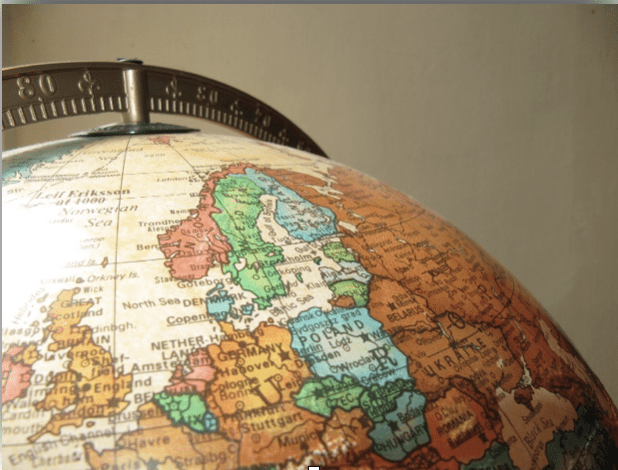 Newcomers to GIS sometimes wonder why locations are sometimes expressed in different ways.

For example, I could give the location of the MGISS office as a Latitude and Longitude or I could express it using Ordnance Survey British National Grid coordinates. See the box on the right to see various examples of the two coordinate systems.

The main reason for having different coordinates is because one is a Geographic Coordinate System and the other is Projected Coordinate System.  We use projection to represent our spherical world on to a flat surface such as a computer screen.

One important criterion of a useful map is that the scale is the same in every direction throughout the map. We want this because it enables us to observe distances and directions by simply looking at the map.

The best projection for Great Britain is the Transverse Mercator projection.  This works by effectively wrapping a sheet of paper around the planet to make a cylinder.  This cylinder makes contact with the Earth along a specific line of longitude or meridian.

Thankfully there is standard formula for converting between Transverse Mercator and Geographic coordinates, and back again. It involves a bit of trigonometry but nothing that a computer will find tricky

Not all Geographic Coordinate Systems are the same as they may have a different datum.  In grossly over-simplified terms, a datum requires us to know the location of 3 fundamental positions namely:

a. The location of the Earth’s Centre of Mass.

b. The location of the True North Pole.

c. An arbitrary location on the Equator to define the Prime Meridian.

If we presume that our planet is a perfect ellipsoid, then we can determine these three fundamental locations by measuring at least three points on the surface of the Earth in reference to the stars.

But we have a problem because the Earth is not a perfect ellipsoid. Due to gravitational anomalies, the Earth it has all kinds of bumps and lumps in the equipotential surface of our planet’s gravitational field.  Surveyors refer to this surface as the geoid, and it is more or less the same as Mean Sea Level.

Recognising that we do not live on a perfect ellipsoid, surveyors have traditionally chosen a datum that best fits the region of the planet that they are mapping. But this resulted in a multitude of datums, each tailored to different parts of the world.

This was all fine until the advent of satellite navigation for now a single datum is required for the whole world.  Thankfully, by this time, we now have satellites that can measure the shape of the geoid from which the WGS84 datum was developed.

This leads us to the second major difference between our two coordinate systems. Locations derived from GNSS reference the WGS84 datum, whereas locations in BNG are based on the OSGB36 datum.

Adding in another complication, every location in Great Britain sits on the European Continental plate which is moving 2.5 cm every year in a north-westerly direction.  In other words, a location surveyed in 2020 will have moved 0.75 m from its position in 1990.  This problem is overcome by using ETRS89, a local version of the WGS84 datum that moves with the continental plate.

First we transform WGS84 into OSGB36, then we project the OSGB36 coordinates into BNG.

So far we have only discussed 2D transformations. What happens if we want to transform heights?  Herein lies the third major difference between GNSS and BNG coordinates.

GNSS heights are displayed as the altitude above a reference ellipsoid, whereas we are usually more interested in our height above the Mean Sea Level.  Whereas height in Great Britain were once referenced back to a brass bolt on the harbour wall at Newlyn in Cornwall, elevations are now calculated from a mathematical model of the geoid. For this we use a grid file to convert GNSS altitude to a datum height elevation.

So how do you do these transformations in practice?

Most GIS apps have built-in support to transform 2D coordinates between WGS84 and BNG using the Position Vector transformation.  With a little configuration it is possible to change the app settings to perform the 2D coordinate transformation using the OSTN15 grid file. However, very few apps are capable of performing these height transformations.

If you are using Esri Apps such as Field Maps or Survey 123 that collect features into an ArcGIS Online feature service, then you may want to use our Z-Transform web service to perform real-time 3D coordinate transformations on any specified feature layer in ArcGIS Online.

To find out more you can request a Demonstration of our Z-Transform through completing an enquiry form on our website.

Starting as a university cadet in the Royal Navy, Gareth pursued his passion for engineering, navigation and sailing working as a marine engineer and marine solicitor after graduation. Before joining MGISS, Gareth returned to university to study for an MSc in Geospatial Information Science, which led to researching Building Information Modelling and Geographic Information Systems (BIM/GIS) interoperability as part of a PhD. 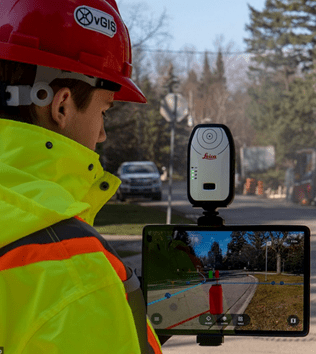 Augmented Reality for Utilities – Is It Industry Ready? 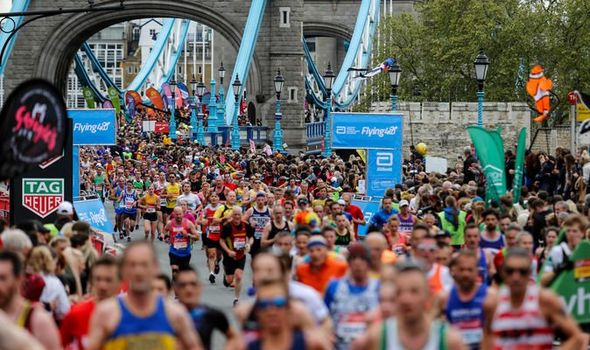 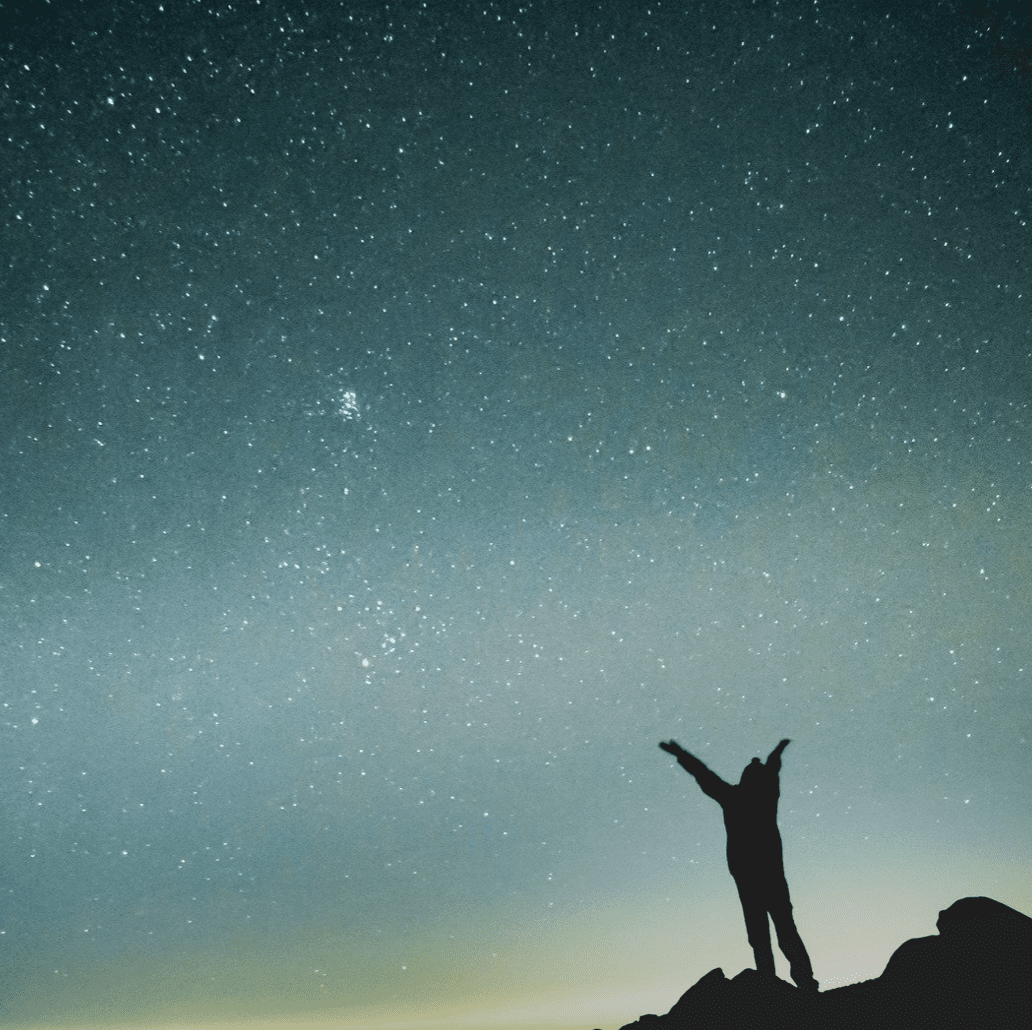